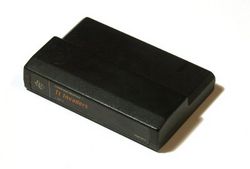 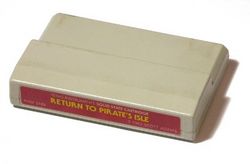 We have some more information on cartridge internals. 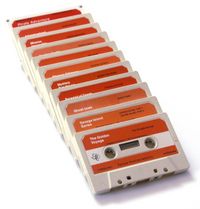 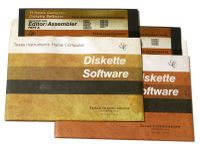